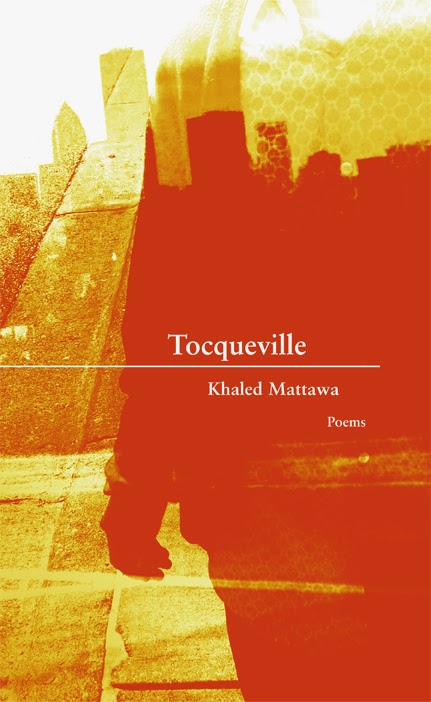 From the LA Times:
"The poet, translator and University of Michigan professor won admiration from the MacArthur Foundation for 'rendering the beauty and meaning of contemporary Arab poetry to an English reader and highlighting the invaluable role of literary translation in bridging cultural divides.'"

The trick is that you're willing to help them.
The rule is to sound like you’re doing them a favor.

The rule is to create a commission system.
The trick is to get their number.

The trick is to make it personal:
No one in the world suffers like you.

The trick is that you’re providing a service.
The rule is to keep the conversation going.

The rule is their parents were foolish,
their children are greedy or insane.

The rule is to make them feel they've come too late.
The trick is that you're willing to make exceptions.

The rule is to assume their parents abused them.
The trick is to sound like the one teacher they loved.

And when they say "too much,"
give them a plan.

The rule is everyone is a gypsy now.
Everyone is searching for his tribe.

The rule is you don't care if they ever find it.
The trick is that they feel they can. 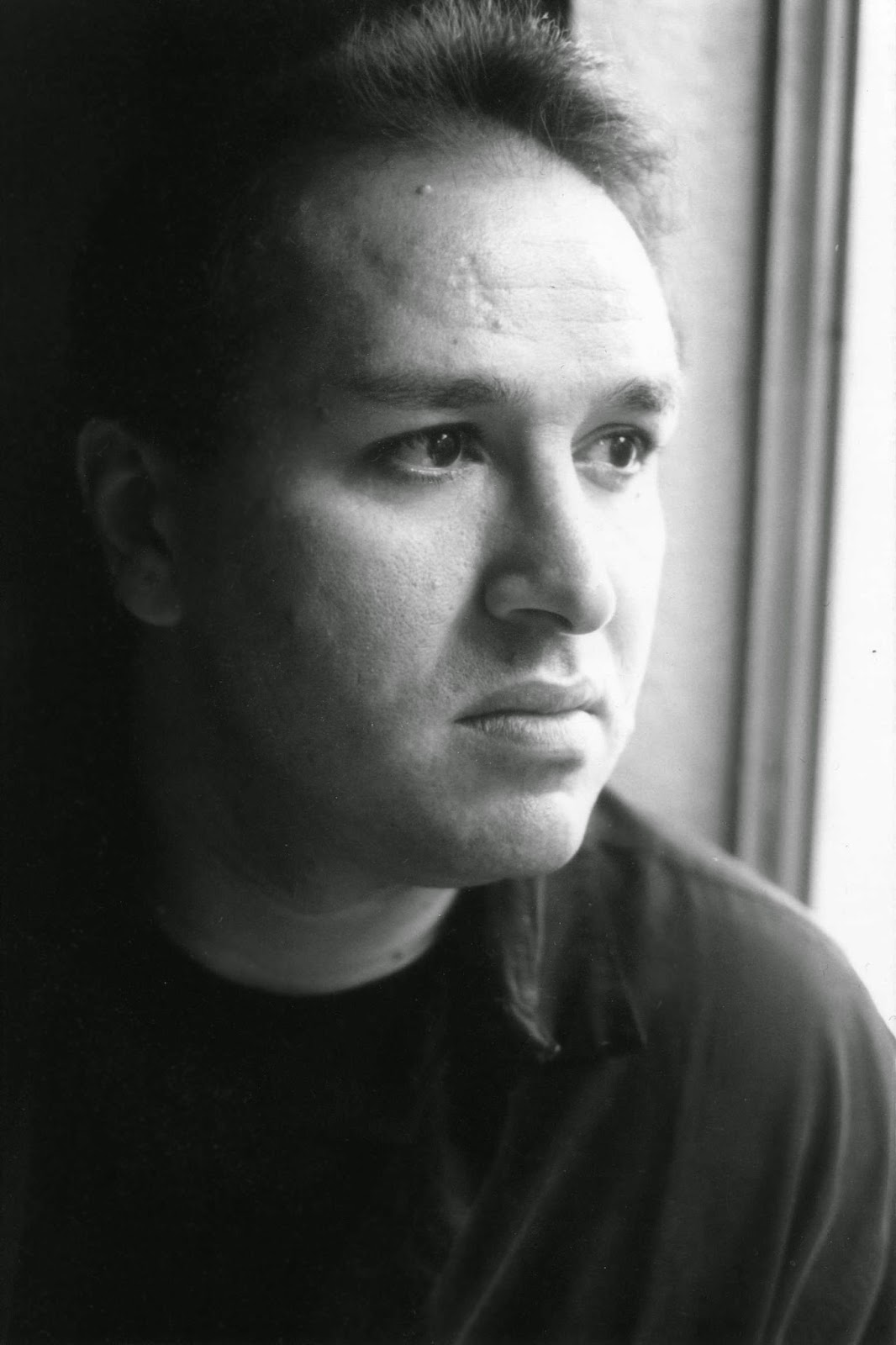 Khaled Mattawa was born in Benghazi, Libya in 1964 and immigrated to the U.S. in his teens. He is the author of three previous books of poetry, Ismailia Eclipse (Sheep Meadow, 1995), Zodiac of Echoes (Ausable, 2003), and Amorisco (Ausable, 2008). Mattawa has translated eight volumes of contemporary Arabic poetry and co-edited two anthologies of Arab American literature. He is currently a Chancellor for the Academy of American Poetry, and has received a Guggenheim fellowship, an NEA translation grant, the Alfred Hodder Fellowship from Princeton University, the PEN American Center Poetry Translation Prize, and three Pushcart Prizes. Mattawa teaches in the MFA (Creative Writing) Program at the University of Michigan, Ann Arbor.


Posted by New Issues Poetry & Prose at 9:00 AM No comments: